SATO has taken a majority stake in OKIL

SATO has taken a majority stake in OKIL after acquiring approximately 75 percent.

Denis Okulov, OKIL’s founder and CEO: “We are excited to be moving into 2015 with SATO. Being part of the SATO Group will connect OKIL to a wider global network, and allow us to deliver greater value to local customers through SATO’s diverse range of solutions”.

Kaz Matsuyama, SATO Holdings president and chief executive officer (CEO): “OKIL is recognized as a local market leader and fits perfectly into SATO’s strategic roadmap. Our mid-term strategy is focused on achieving sustainable growth, while maximizing value for customers across the globe. This acquisition allows us to further solidify that strategy, establishing a foothold in Russia and strengthening our network within BRICS markets, which offer tremendous growth opportunity”.

Going forward, OKIL will now operate as a subsidiary within the SATO Group. 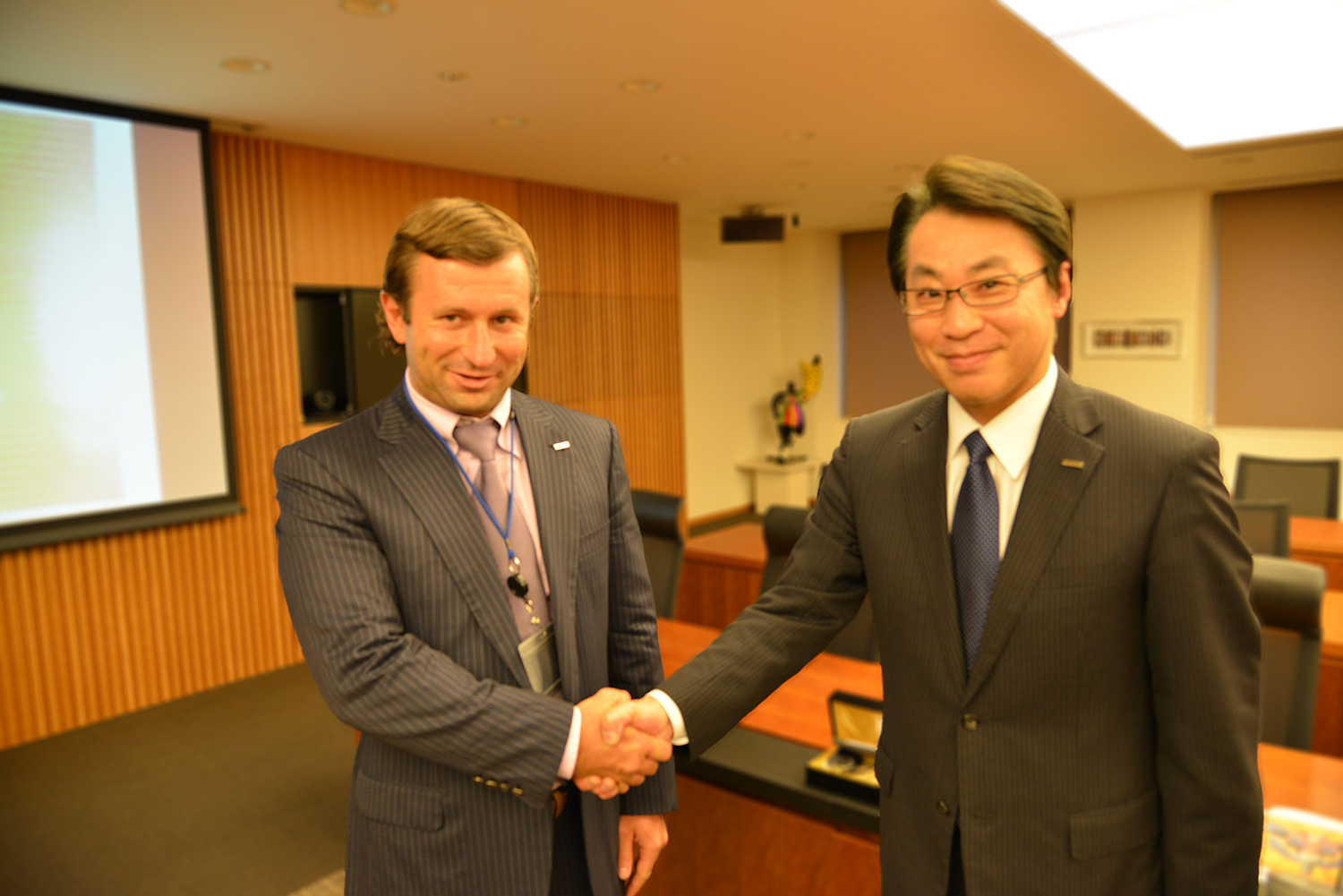 Label fabrication for the hookah industry